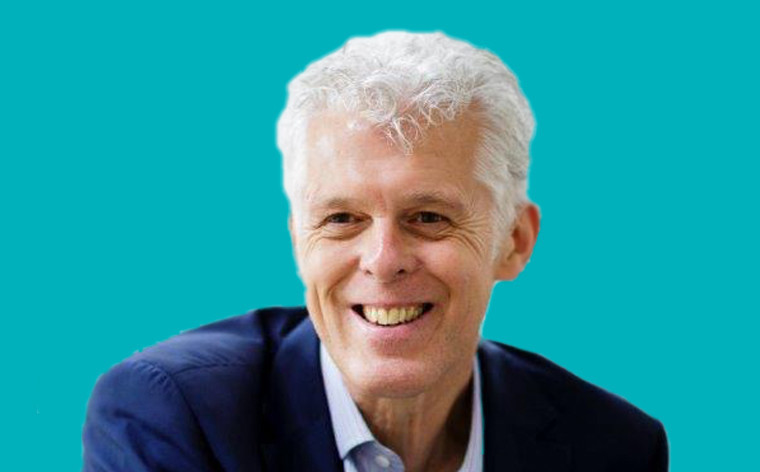 Steve Clifford was a general director of the Evangelical alliance UK from April 2009 to December 2019 . During this time he co founded the One People Commission . a body drawing of the racial diverse church in the UK and committed to building unity across all racial divides. His innovation and leadership have helped shape some of the UK church’s biggest national campaigns .

Steve’s previous roles have included chair of the Hope 08 campaign and the international youth festival Soul Survivor . He also served as an Evangelical alliance and Spring Harvest board member . Steve brought leadership to a major city wide mission Soul in the City London and March for Jesus international (1987-2000).

He worked as a teacher in the 1980s before leaving to work with the church in 1985, church planting and running leadership and discipleship training, he believes passionately in the church as an agent for change in our country and is excited by all the opportunities for the church to present the good news of Jesus in words and action.

Steve currently attends a pioneer church in West London. He is married and has a son Jake and a daughter Jordan, and three grandchildren.